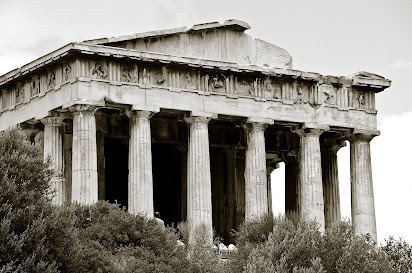 Popular posts from this blog

August 26, 2020
Hi! I am a junior at the University of Oklahoma. I am studying psychology with a health and exercise science minor. I love psychology because I think people are very interesting. I do not think people realize how similar they are to other people. I think studying psychology has helped me immensely learn how to work with and adapt to those around me both in personal relationships and in work relationships. Over my two years, I have taken some really interesting courses. I think my favorite so far has been social psychology because I think that there is a lot to be learned about those around us. However, my most challenging class was anatomy. I learned so much about the human body and how phenomenal it is that all of these parts work together to create and function us as human beings. As interesting as it was, it was an extremely difficult course. I was pushed to the point of stress I didn't even know I had. I am a better student because of anatomy but in the moment I was overly str
26 comments
Read more

September 01, 2020
There once was a village that lived right on the edge of the jungle. Because of their proximity, animals would wonder in and out of the village. However, the animals did not bring danger to the townspeople. They lived in harmony. One day, a lion, king of the jungle, was walking through the town. He was trying to decide what to get his sister for her birthday. She was always a big fan of the townspeople's jewelry. He was bouncing from stall to stall at the market. That is when he saw her. The most beautiful maiden he had ever seen. She was tall with light brown hair and hazel eyes that reflected the sun in the perfect way. He was completely awestruck. Across the market, they locked eyes. She had a gentle way about her that made him for once feel like he was not a beast or something to be feared. She held his gaze, until she was ripped away by her mother.      "Don't even think about it, he could tear you to bits in one second" said her mother.     "I don't thi
4 comments
Read more